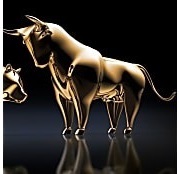 In the German Caritas Association Inc.

Year after Year Begging Letters from all Sides … …

Many thanks for your friendly begging letters also linked with small presents for Christmas time.

Now the Holy Year 2016 has drawn to a close, which Pope Franziscus had been exclaimed and particularly concerning this should be given priority to mercy.

And, indeed, my person can help you and the affected children really!

Since I must draw your and other people attention to the fact that you hide behind an illusion and serve only the reality suppression, while you and other have searched for the most comfortable way to be able to perform a reasonable and necessary activity connected with a good conscience what can help, nevertheless, not really.

Many people would have had your good and sure job with pleasure, especially probably also those mothers, who could not survive them and therefore their children anymore in this society and are perished or completely broken by it!

Not at least the weakest ones of these societies are always paying and this now are often the children, where the number of the concerned children increases steadily as appears from one of your writings.

However, you are searching sponsors or people with a loss of reality and support the advertising experts with their extensive ingenuity, which must be used finally on the right "side" now! (at last now!!)

Why do you and your equals tolerate that e. g. both of the big so-called Christian churches meanwhile administer concealed any hundred milliard euros but supposedly should not be existed enough money for the destitution, for what is belonging the above mentioned Caritas association, too!?

You as addressees should not put your job at risk as a whistle-blower, however, you should finally use your time properly, what is still available and you should remind the suitable bishops or administrative apparatuses of the churches of their first duties continually.

If the churches will control these duties as well as the increasing of their whole capital, then only are these persons responsible on the right side; because with certainty there is any other way in this matter and leads in your ways not to the aim!

Do not forget please to give the suitable mothers or also the fathers of the affected children a leg-up, because nobody would self-destruct** or lost social status**without other people were involved in it!

If then the child or the children must be taken from a mother, one should ask oneself first of all whether not at least those ones have failed, which were responsible for the laws and for the security of the marriage and family and these are in the supreme authority always the priests, who have not defended the Ten Commandments successfully against the constitutional state!

And this mentioned authority has gone absolutely already to the stock exchange, otherwise one could not speak of milliard amounts in the three-digit euro range, at what you also get the suitable writings by my added link.

It cannot be tolerated any longer that strictly speaking some single sly-boots or institutions of our ages with the money of other people may speculate and become richer and richer, however, other people could lose their jobs also by false speculations, so that thereby e.g. a mother is only on the bottle!

Not only the called children the parents have lost hope, because you and your equals waste the remaining time with begging letters at the wrong place, but in this one case you have hit a bull`s eye! 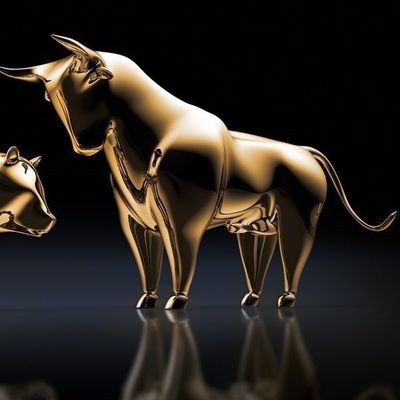 My person no doubt hopes you are  known of the Forbes List and also that you are able to realize, that a one milliard euro is thousands of million euros!

Do not anymore make fools of yourselves and your equals with your begging letters at the wrong places and take a well fed bishop to task about the balances of the church of the last year, therefore, however, you not turn apostate, if the bitter reality cannot be suppressed anymore!

HP.: I will use this writing now  instead for every written replay of all the other begging letters, because also my time limits, what is not on a continuing basis!